Buses from the city Bratislava

Buses from the city Ivano-Frankivsk

Bus from Bratislava to Ivano-Frankivsk

The modern world is so attractive and attractive that it is simply not possible to resist travel. It’s more convenient for someone to fly a plane, someone is more familiar with riding a train, but most of the passengers still prefer bus rides.

For those who truly appreciate overland travel and travel, we offer the from Bratislava to Ivano-Frankivsk bus route. Sitting in a comfortable chair of the bus and watching how amazing landscapes change outside the window, people are immersed in their dreams, and they are the real engine of progress.

I wonder where you can buy bus tickets from Bratislava to Ivano-Frankivsk and what is their price?

You can buy bus tickets without any fuss through the online service E-Vokzal . The purpose of our service is to help our customers as conveniently and quickly as possible to purchase bus tickets in Ukraine, as well as from Ukraine to Poland, Russia, Belarus, Germany, the Czech Republic, Italy and other European countries. The E-Vokzal service offers bus tickets from Bratislava to Ivano-Frankivsk at the most affordable prices, as it belongs to the carriers themselves.

How do I find all the information about the bus route?

We tried to create the most convenient and intuitive interface for you. Due to this, indicating the number of passengers, city and date of departure, you get complete information about the direction from Bratislava to Ivano-Frankivsk :

Using the service E-Vokzal , you can choose the most suitable route and purchase a bus ticket from Bratislava to Ivano-Frankivsk at a convenient time for you, sitting at your own computer or mobile device, paying for it in a way convenient for you.

Still do not believe that the trip can be safe, comfortable, and most importantly affordable? The online service E-Vokzal will help you make sure of this! 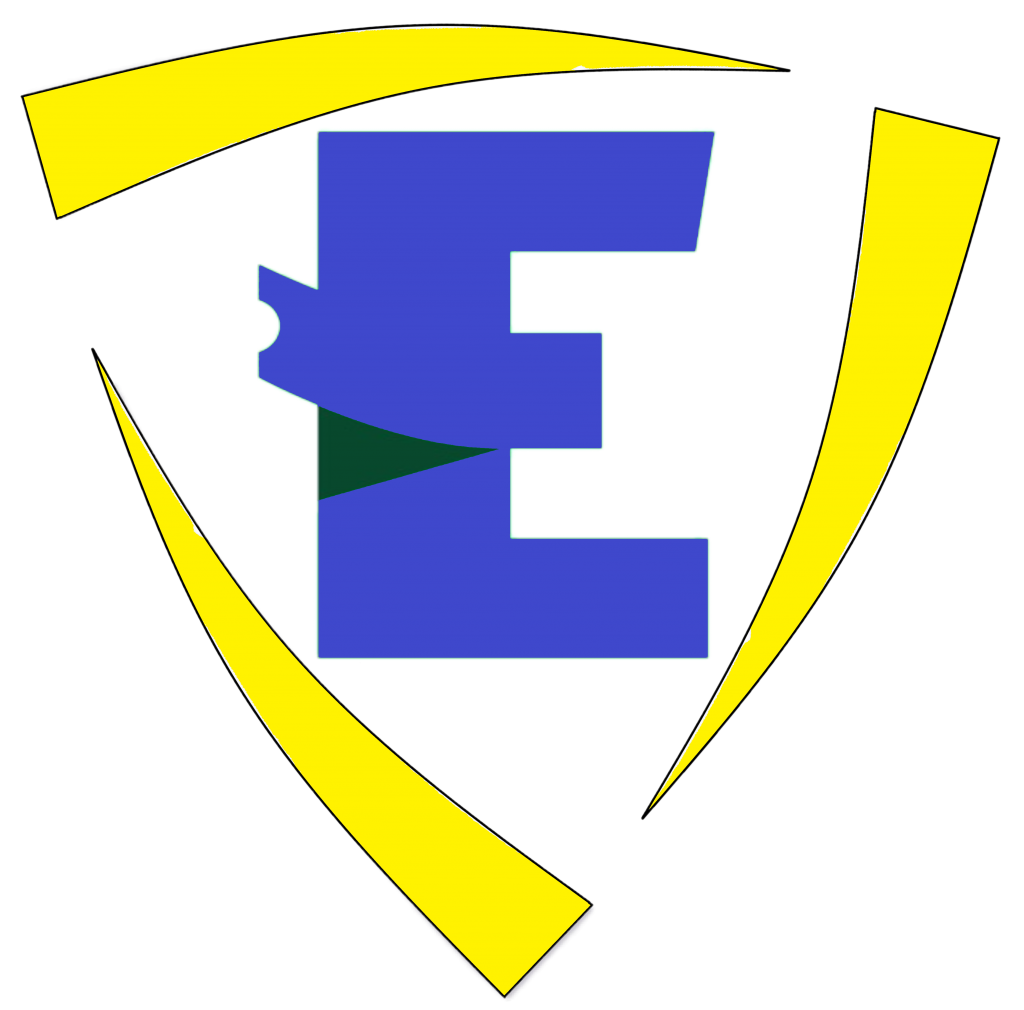 Find tickets quickly and easily for any bus route on the territory of Ukraine. Information on flights: time of departure and arrival of the bus, place of departure, ticket price – all that is needed for a passenger in one website. Buying a bus ticket online is similar to buying at the bus station ticket office, but online you can buy tickets at any time and in a place convenient for you. On the site, you yourself choose which flight, bus or price suits you (without the intervention of cashiers or dispatchers), which is much more pleasant than listening to their dissatisfaction, because you do not want what they want. We work only with legal carriers who have licenses and passenger insurance.